Txan Film Productions & Visual Arts is a five-member production company based in Los Angeles, California that produces audiovisual materials, including but not limited to: documentaries, docudramas, fiction films, and educational materials. Its aim is to produce informative multi-media resources and entertainment that cover societies and cultures within the African Diaspora – primarily of the Atlantic region (islands of the Caribbean, Cape Verde, São Tomé and Príncipe) and the Americas, that is not normally covered by mainstream media and/or within scholarly discourse.

The Company has been in the business of film production and educational production for the past sixteen years. Txan Film is associated with over two hundred filmmakers, producers, and distributors’ organizations from 37 countries worldwide from Europe, Africa, Asia, Pacific, North America, and Latin America. We produce films that portray/represent the historical and fictional stories that capture the African Diaspora’s essence – primarily the West Coast of Africa, including Portuguese speaking countries, islands of the Caribbean, Cape Verde Islands, and the Americas in a unique method of quality filmmaking. 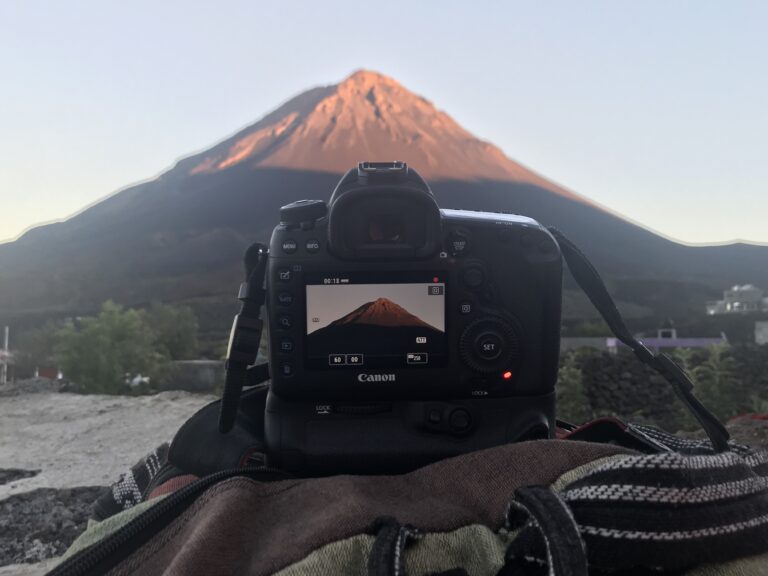