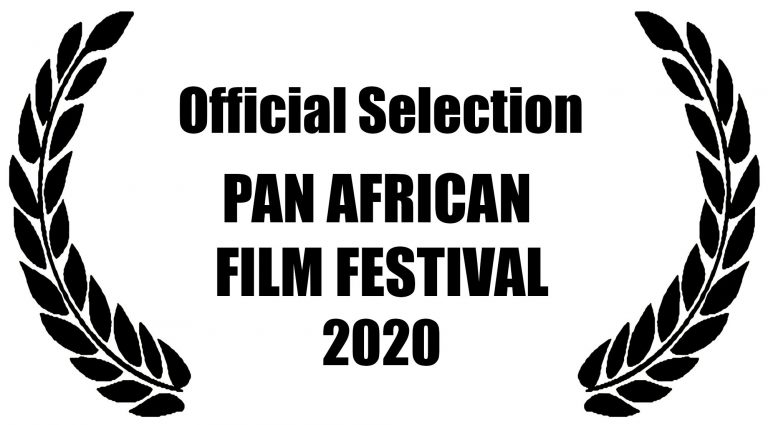 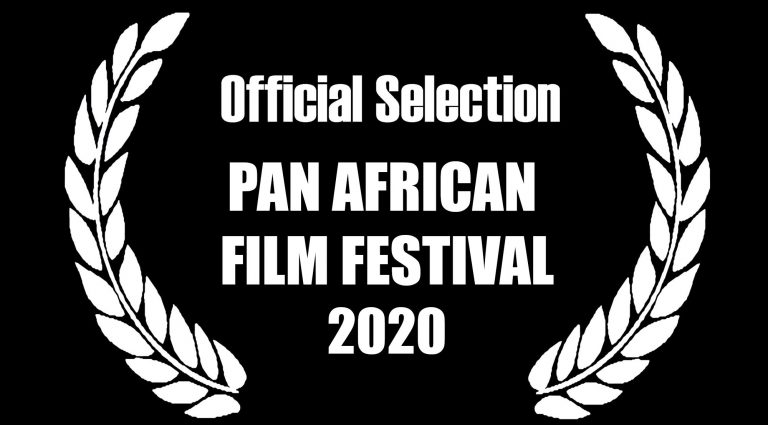 “The Volcano’s Last Wish” is a home-rooted story from the heart about storytelling itself. Grounded firmly in the writer’s home country of Cape Verde, West Africa, the narrative centers on the relationship between its two main protagonists – Mr. Musa-Maximiano, one-hundred-and- five-years-old and his village’s spiritual leader, and his nine-year-old grandson, Michel. Mr. Musa had long ago taken up the mantle of being the storytelling guardian of his village’s history and culture, and now, on the eve of a momentous birthday celebration, accepting that his end is near, he wishes to pass on this important responsibility to an unsuspecting, yet earnestly open, Michel. “The Volcano’s Last Wish” is a celebration of life in all its forms – past, present, and future. It is the lifting of a glass to make a toast. It is the warm handshake of a friend and the embrace of family. It is a loving tribute to the mythology of a place and people in time and of the uniqueness and power of each of our individual and collective surroundings in the natural world. It is the universal joy in a story worth telling.